In Palm Sunday’s reading, Jesus teaches us the power of life and shows us by example how much he loves each and every one of us.

In the story, Jesus has been captured by those who want him dead. He has been brought before Pontius Pilate who asks “Are you King of the Jews?” to which Jesus responds with, “It is you who say it”.  Jesus is then accused by the chief priests and elders, who he does not respond to. “Do you not hear how many charges they have brought against you?” says Pontius Pilate to which Jesus also does not respond. 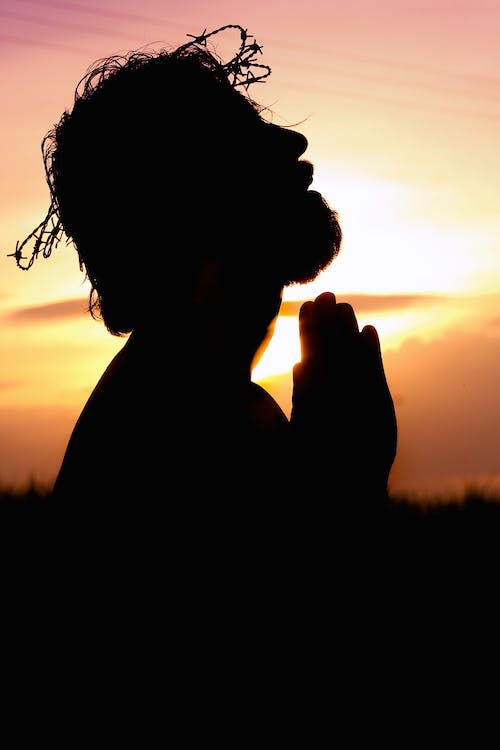 Barabbas was a notorious prisoner, guilty of murder,  but to Pontius Pilate’s surprise, the crowd roared, “WE WANT BARABBAS!”.  At this point, Pilate knew that it was out of jealously that they had handed Jesus over.

The crowd had been persuaded by the chief priests and elders and kept on shouting “WE WANT BARABBAS”! Pilate responded with “What am I to do with Jesus who is called Christ?” to which the crowds roars “CRUCIFY HIM!”. “Why? What harm has he done?” said Pilate which only angers the crowd more who shout back, “CRUCIFY HIM, CRUCIFY HIM!”. Pilate saw that a riot was about to start and that his words were having no effect on the crowd. So he washed his hands and said “I am innocent of this man’s blood. It is your concern” at which the crowd takes Jesus away to be scourged and crucified. 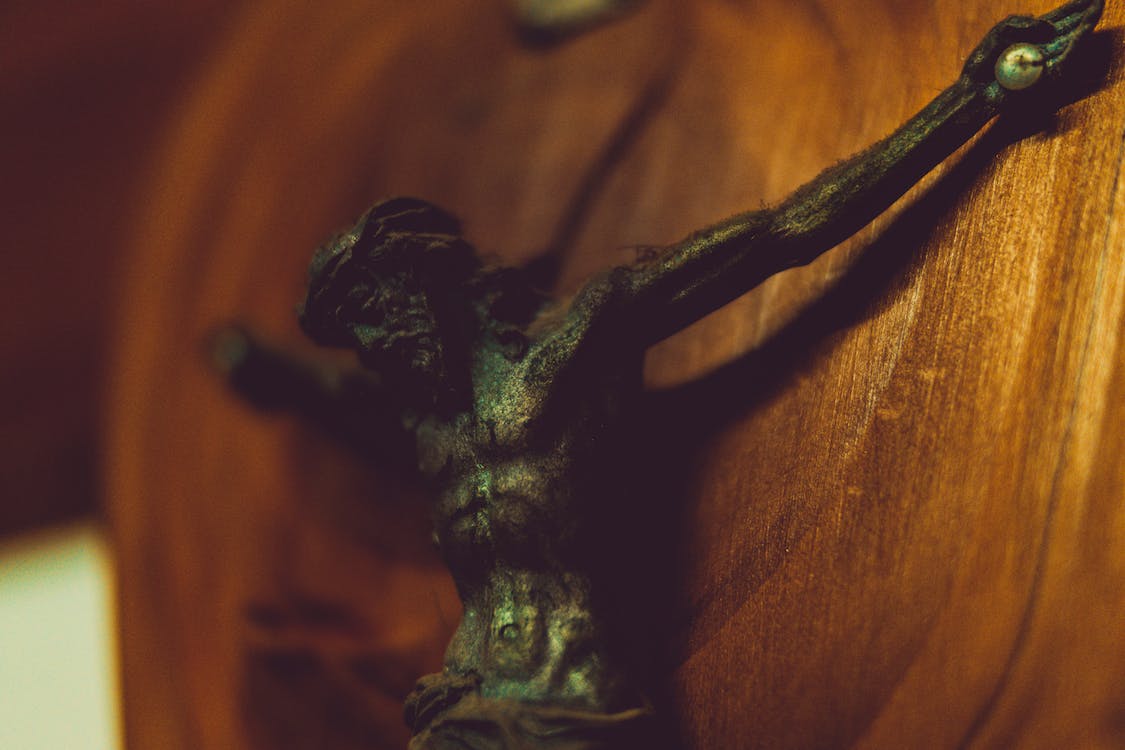 As a child, I never paid much attention to this reading. I always saw it as the middle story between the last supper and the crucifixion of Jesus, yet at the same time, there was something oddly powerful about it.

Listening in, I always thought that this scene was a game-changer. If Jesus had been released and Barabbas been crucified instead, Jesus would have been able to continue on his mission. All Jesus had to do was answer Pilate about the charges brought against Jesus, which didn’t exist and were only brought about as a false plot to bring Jesus down.

I always thought that this was a bit foolish of Jesus.

However, as I have grown older, I now see this as one of the most amazing acts Jesus performed in the entirety of his time on earth.

The message of Jesus spread through his time on earth was that he loves us all so much, that he was willing to give his life for us. Yeah right, I always thought. But, this story confirms this for us.

Barabbas was a murderer. Guilty as hell and an overall bad person. Jesus, on the other hand, did nothing wrong. Yet when Jesus had the opportunity to allow justice to meet Barabbas, Jesus instead opts to give this man a second chance. Jesus gave his life willingly, for a man who: he did not know, was a murderer and was guilty. 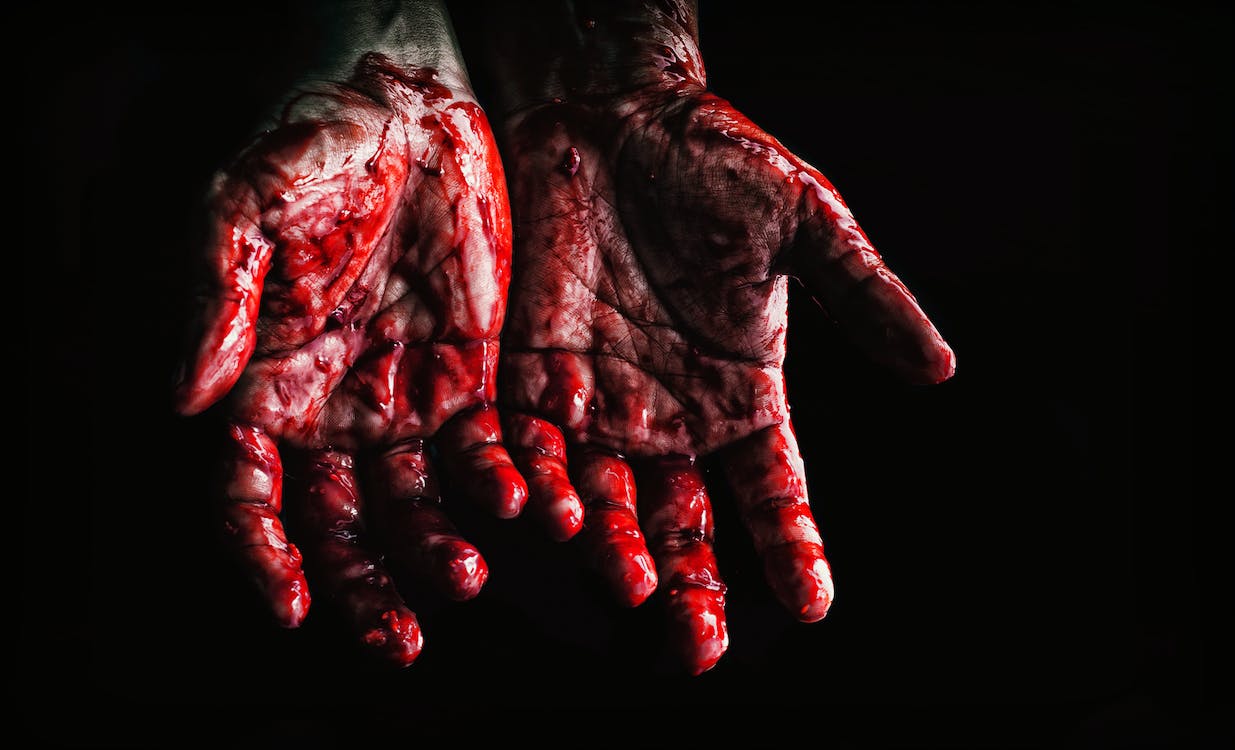 Jesus shows us that he loves Barabbas, no matter what he did and was more than willing to give his life for him.

This example shows us just how much Jesus loves us and how Jesus calls us to love.

Many times, there are people that I struggle with, that I struggle to love fully. I can assure you these people have not committed crimes as full-on as Barabbas and I will never match up to Jesus, but it is in times of struggle that I am called to love wholeheartedly, even if it is a struggle.

Jesus calls us to love like he did for Barabbas, as hard as it can be. 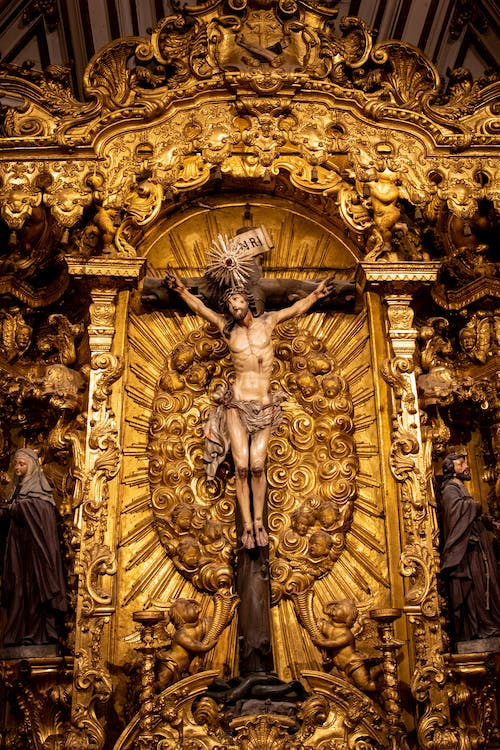 The dates for our Friday Night Live AND Altitude youth group is up!! Check them out! More details coming soon!
Keen to come along? Book through the urban xtreme tab on our website - allsaintsyouth.com
Are you in highschool and want to help us out with running our Friday Night Youth Group?!?! If so then feel free to come along to our night THIS FRIDAY! Come along by 5:15pm to hear our schedule for the night!
FINALLY! We can come together again! See you there!
Altitude THIS FRIDAY!! Open for all highschoolers, 6pm-9pm. See you there!
Come along to our first highschool youth group of the term! We have some awesome stuff planned for you! Keep your eyes peeled for a teaser coming Tuesday!