In the midst of Covid-19, it is only fitting that we have this reading from last week. 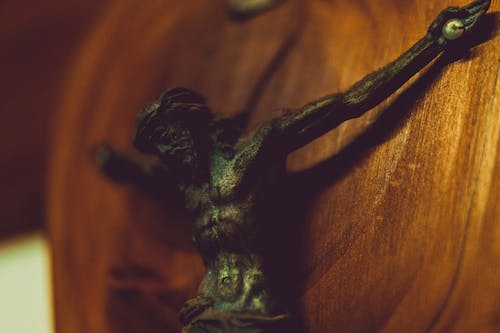 Last weeks gospel talked about Jesus healing a blind man. Old Jewish belief tells us that this blind man was blind due to the man’s or his parent’s sins. Jesus tells us that he was not born blind to punish anyone but so that the works of God may be displayed in him. Jesus then heals the man of his blindness by wiping a paste made of his spit and dirt. The man then must go to the pool of Siloam to wash his face before he can see.

People then notice the man has been healed and are amazed, refusing to believe that this healed man is the same blind man that once begged from them. The once blind man was brought to the Pharisees and they cannot believe what has happened either. They also cannot believe that Jesus is a man from God, as he hasn’t kept the sabbath. 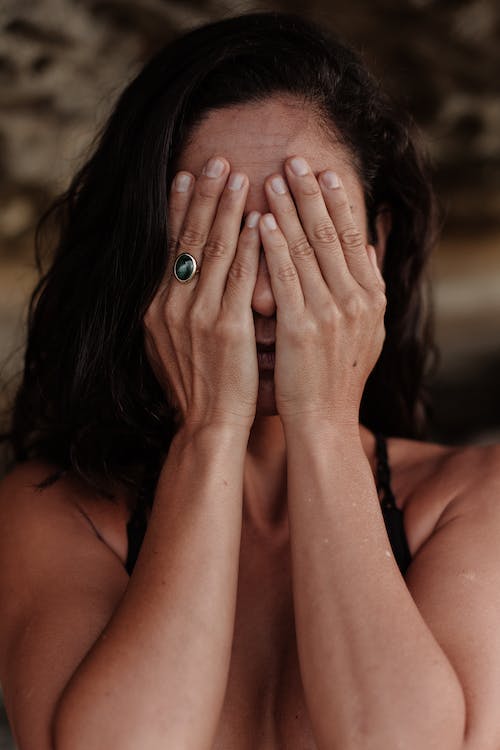 The crowds of people are in a predicament. Jesus claims to be from God, yet mixes with sinners and even heals them.

Jesus then finishes up by saying “It is for judgment that I have come into the world so that those without sight may see and those with sight turn blind.” Some of the Pharisees say that “We are not blind, surely?!” but Jesus responds by saying “Blind? If you were, you would not be guilty, but since you say you are not, your guilt remains.” 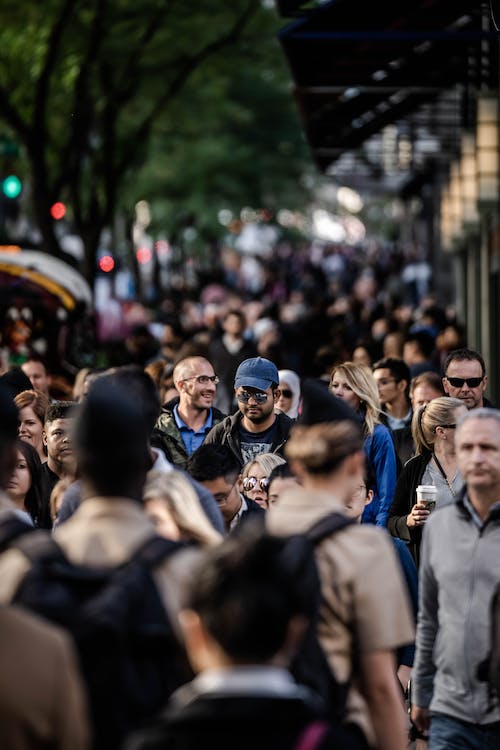 At the time the Pharisee’s claim to fame is that they are holy men, men who are always right, yet Jesus has the audacity to tell them that they are actually blind. Their disbelief and refusal to see the goodness in the blind man and the inability to believe that Jesus is the son of God has made them spiritually blind.

In the time of Covid-19 we are rushed with fear over so many things. Often times we all get caught up in our own worries that we forget that so many around us are struggling as well.

The evidence is clear. People rushing to buy all the essentials, the panic surrounding us all, we often can be the Pharisees to the blind man in this scary time. 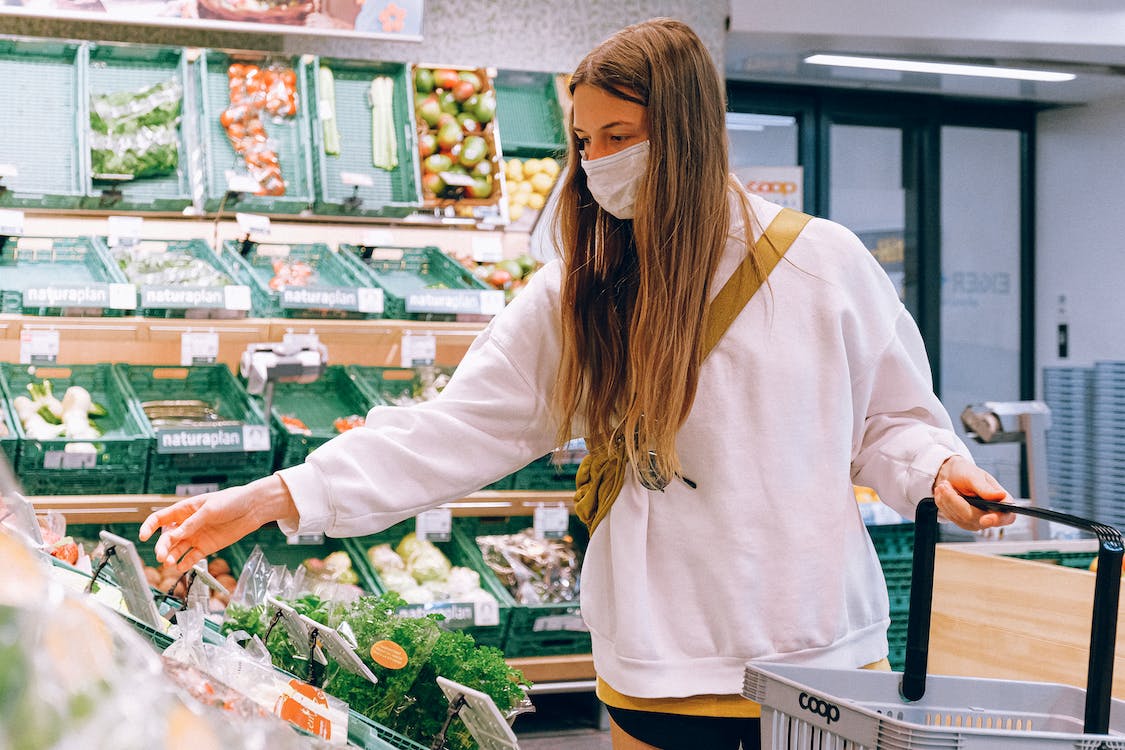 My own spiritual blindness comes when I am selfish and think of my own wants before the needs of others. When I don’t consider the people around me, I blind myself.

Jesus wouldn’t have just gone up to the blind man and surprised him with some mud on the eyes. I would think that would have given a blind man quite a fright. I assume that Jesus would have asked the man if he could do such a task. The man also isn’t automatically healed, he still has to go to the pool to wash his face before he can see. The man could have easily wiped the mud off his face and kept on begging but instead chose to listen to Jesus.

We are all in some way this blind man. Jesus has already healed us, but are we going to go to the pool to wash our eyes and see again, or will we remain on the street begging for scraps? 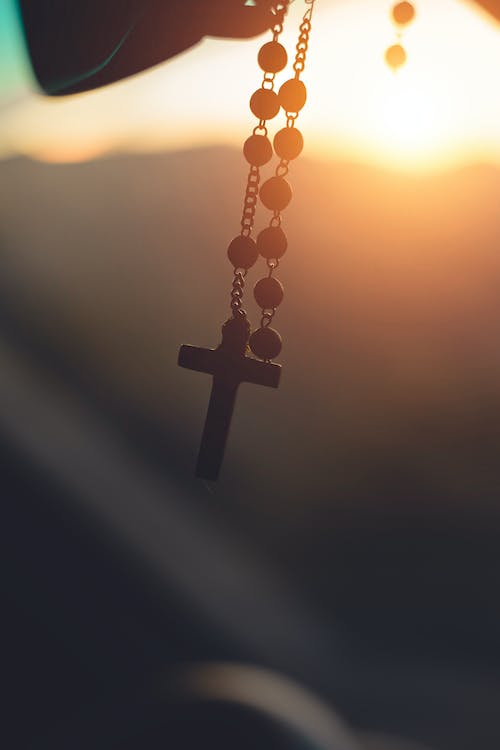