In last weeks gospel reading, we hear the much-celebrated story of Jesus healing 10 lepers. While the story is miraculous in that Jesus healed 10 people from a horrible disease, the focus of the story revolves around the fact that only 1 leper of the 10 came back to thank Jesus.

The story goes along the lines of 10 lepers finding Jesus and calling him saying “Jesus! Master! Take pity on us!” At this Jesus sends them to the local priests where they are healed. However, only one of the 10 returns to Jesus thanks him for this healing. 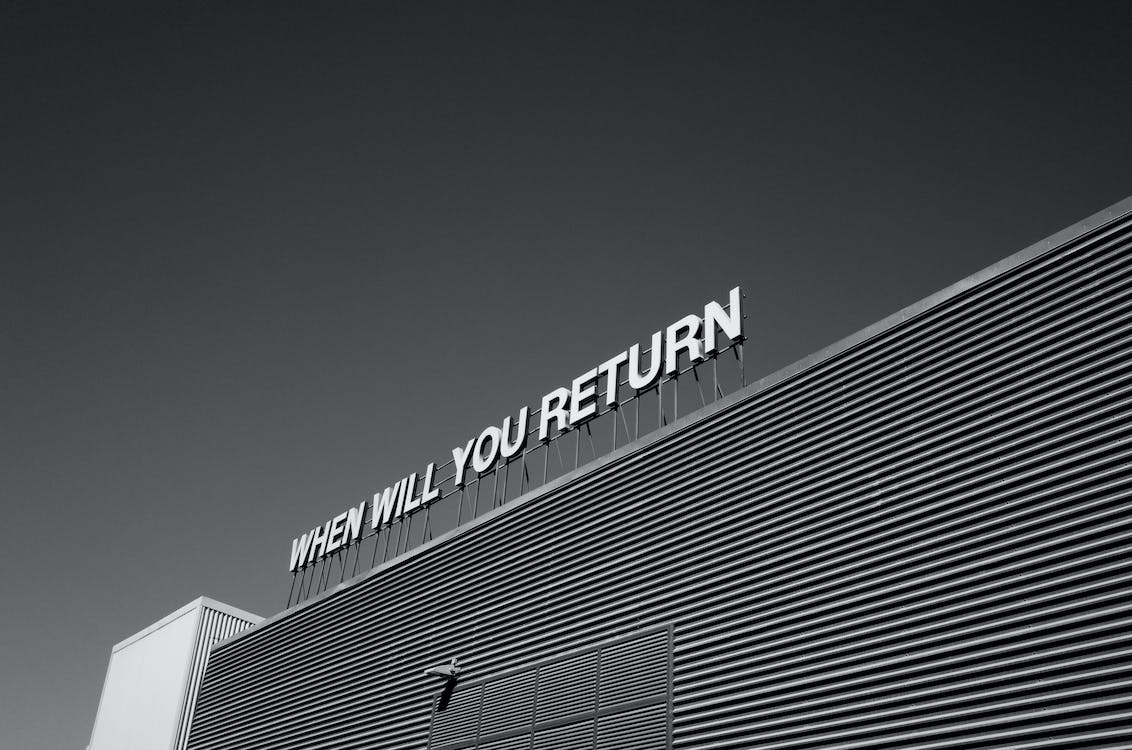 When I was a kid, a priest told me a story about how prayers worked. It was very simple and it went something like this.

There was a man who was angry at Jesus. This was a man who had been praying for a promotion at work, but his prayer hadn’t been answered. He demanded Jesus answer his prayer, however, an angel came down and offered to show him the place where prayers were to be answered. The man accepted this offer and the angel took him to the prayer post office. The angel first took him to the section called “WANTS” and the man enters the section and there is paper pilled as high as skyscrapers. “In this section is all the wants that people pray for, we hardly have enough angels to get around to all of them!”. The angel takes the man to the next section which says “DEMANDS”. Once again, paper is pilled as high as the man can see and angels can be seen rushing around. “Are all the sections like this?” asks the astonished man. “There is one that isn’t like this,” said the angel as she walked towards the section that said “THANKS”. Within this section, all the angels sat around doing nothing. “Why aren’t they working” asked the man, “Because there are no prayers being sent to this section. Everyone is too busy asking for wants and making demands, but no one seems to be giving thanks”. 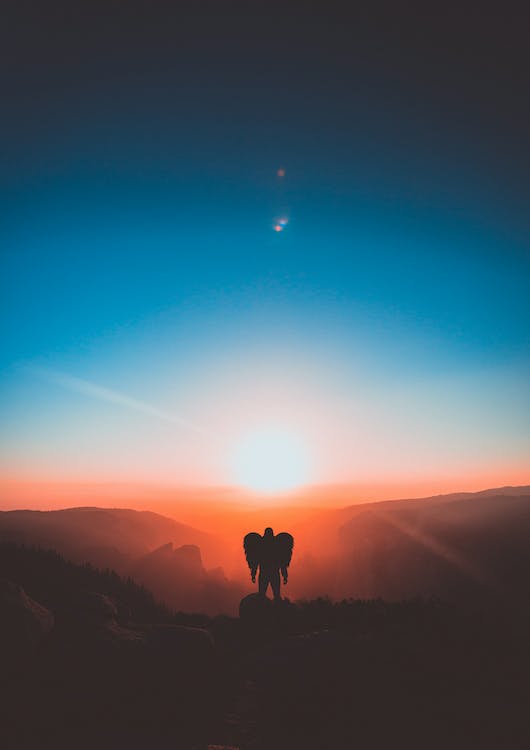 As a kid, this struck me hard. All I had been doing was asking God for the new Xbox rather than thanking God for all that I was given.

The story of the 10 lepers, however, I believe asks us a little more of us than just to thank God for what we have.

The 9 lepers didn’t just forget to thank Jesus but proceeded to forget about Jesus entirely after Jesus healed them. The 1 leper that did come back not only thanked Jesus for his works but also Acknowledged his teachings. 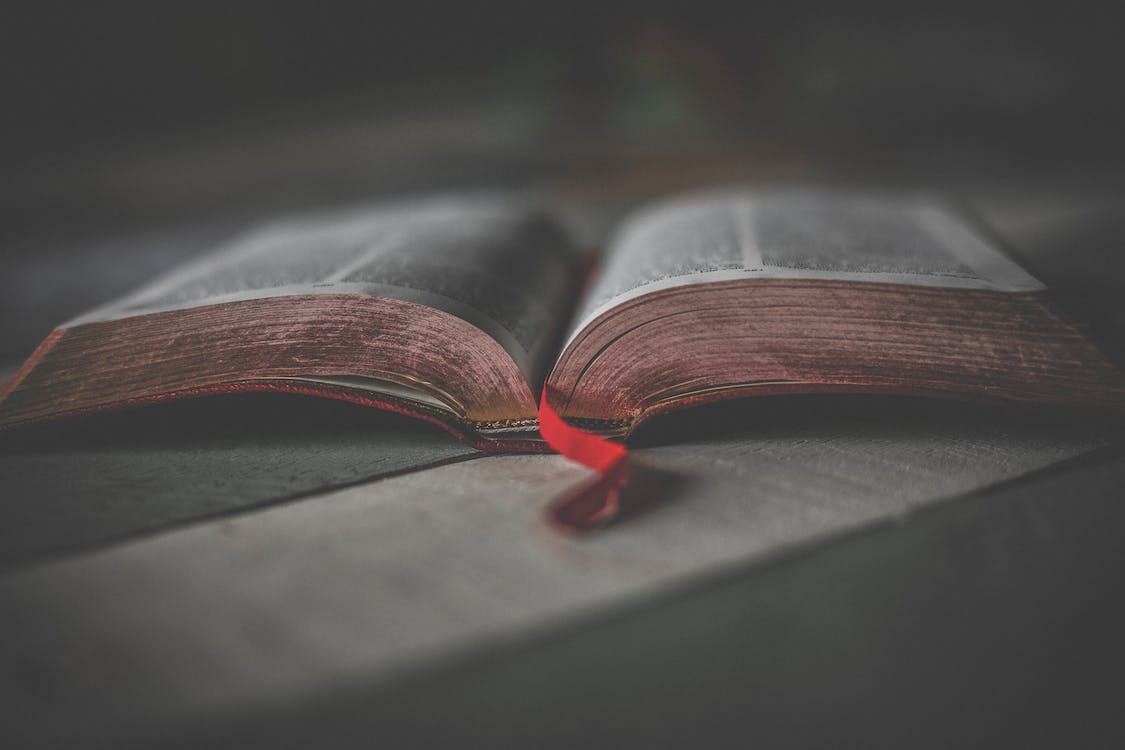 As Catholics, sometimes we can make the same sins. Often times we can go to mass and then proceed to leave and forget about the teachings we have just learned. We fulfilled our weekly obligation of going to mass but forget to remember the teachings of Jesus when we leave.

Jesus is calling us to remember his teachings and stick with him in the good and bad times, but no matter what, always come back to Jesus, not just when we need too!