Last week we heard the reading of the Prodigal Son, which is perhaps my favourite reading in the Bible. It is a story that is stuck in the traditions of the time, yet to this day we can draw so much out of the story.

The story basically goes like this: A son says to his father “Dad, I want my inheritance now before you die”. The father says “So be it” and gives his son half of what he owns. The son goes and spends his money recklessly, going out on the town, hosting parties, impressing women and so on. Eventually, his money runs out and is desperate. He ends up working for a pig farmer and one day is feeding the pigs and thinks to himself “Wow, these pigs eat better than I do, I wish I was one of my father’s servants, for they eat better than me”. So the son then sets off to go back to his father, and to beg his forgiveness and prays that his father will allow him to be a servant for him. When the son is very close to his home, the father runs out to the son and kisses him. The son says “Father, please let me be your servant, I have wronged you and do not deserve to be your son, let me serve you”. The father dismisses this and says “Nonsense, you are my son and I love you, welcome home!” The father then directs his servants to fetch his son clothes and to slaughter the cow they had been fattening, there was to be a feast. 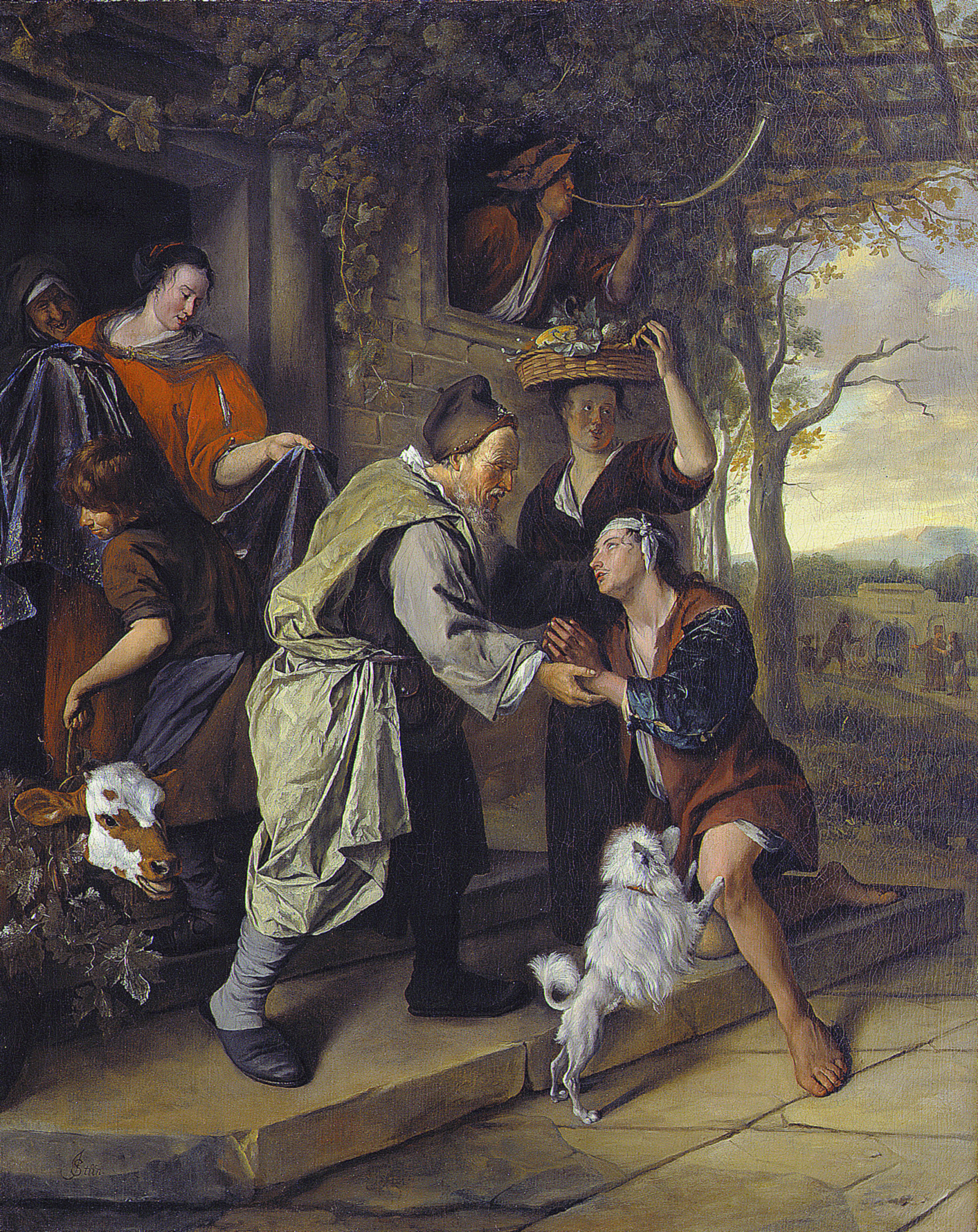 Now the father’s other son, who had been working tirelessly and been supportive of his father was very angry. He couldn’t understand why his father would allow his son who took half of what he owned back into his house. He said to his father “Father, why would you allow him back after all he has done to you, send him back out!” but the father said, “Your brother had died, but now he has been reborn”.

The story itself is rooted in old Jewish ways of thinking. The idea of asking for your inheritance before your father had passed was a great dishonour, you were basically saying, “I can’t wait for you to die” or “I wish you were dead”. The son who left showed great dishonour in this way and then furthered it by wasting his money on sinful things such as prostitutes and excessive gluttony. 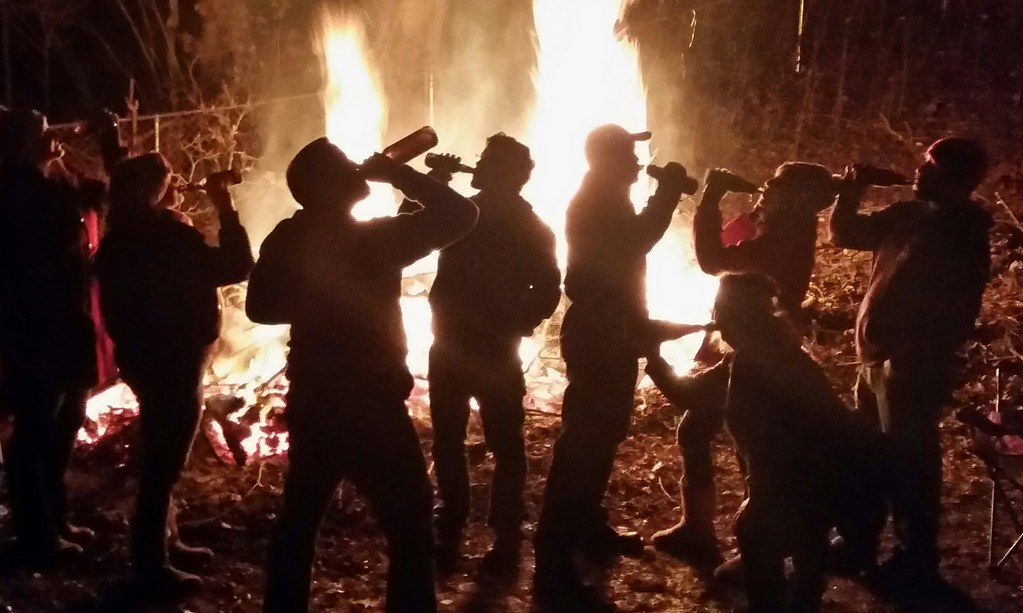 The Father also goes against tradition. The idea of the father running out to greet his son would have been shocking. People of importance didn’t run, they walked, slowly, people run to them to show respect. The act of the father running out to his disgraced son showed that his father didn’t care about his status or pride. The father disregarded tradition, with only joy in his heart.

The idea of the son coming back to God and being accepted translates into Non-Jews coming to God and being accepted. The ‘good son’ who stayed with his father, is the Jew who doesn’t understand why God is accepting the non-Jew. The cow being killed symbolises Jesus Christ being sacrificed for all, including the non-Jews of the world and in a time where the divide between the Jews and Non-Jews was an issue, this story showed the world that God loves ALL of us and that Jesus died for ALL of us, not just the Jews. 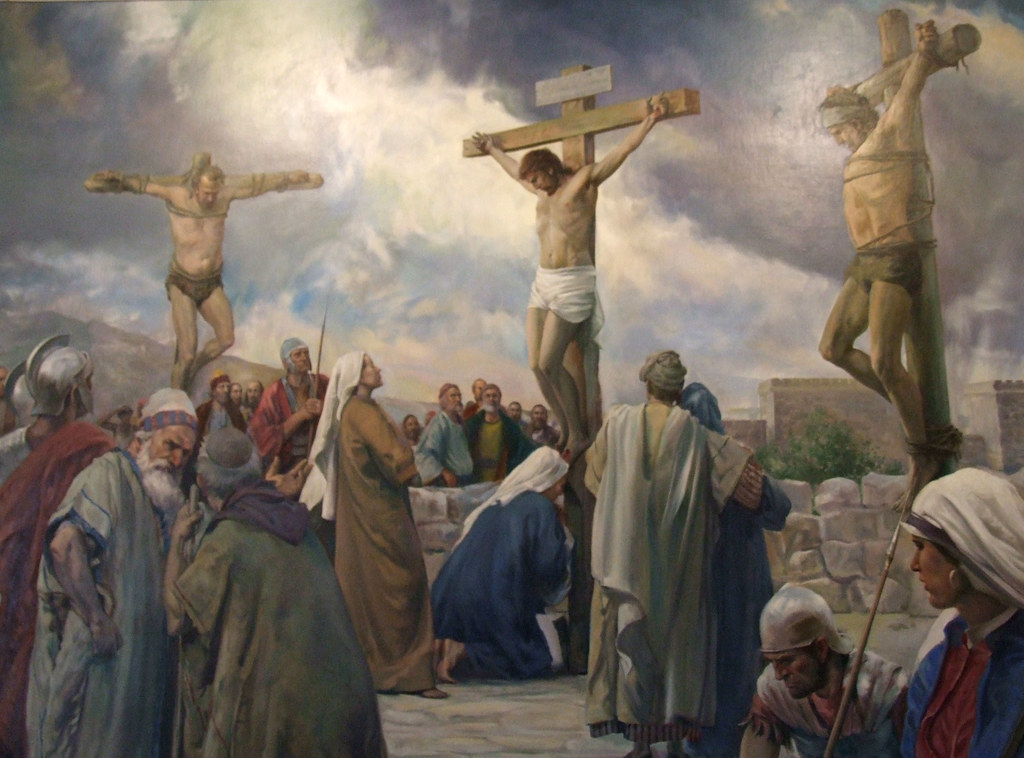 Nowadays I like to think that the same message holds true but in a different context. I like to look at the example of someone coming in late to mass. Often times we look at someone come in late and think poorly of them when in reality, just like those who are there early or there on time for mass, we are coming to God and he loves us all just as much.

For the youth of today, sometimes many youths miss mass or may not even come to mass. They do, however, pray, come to worship events or youth groups, do good things in the community, they come towards God, but not in the way that might be in a traditional Catholic sense. The story of the Prodigal Son shows us that God loves each and every one of us and that no matter what we have done, there is ALWAYS a place in his house for each and every one of us because God loves us all so much that he gave his son for ALL of us. 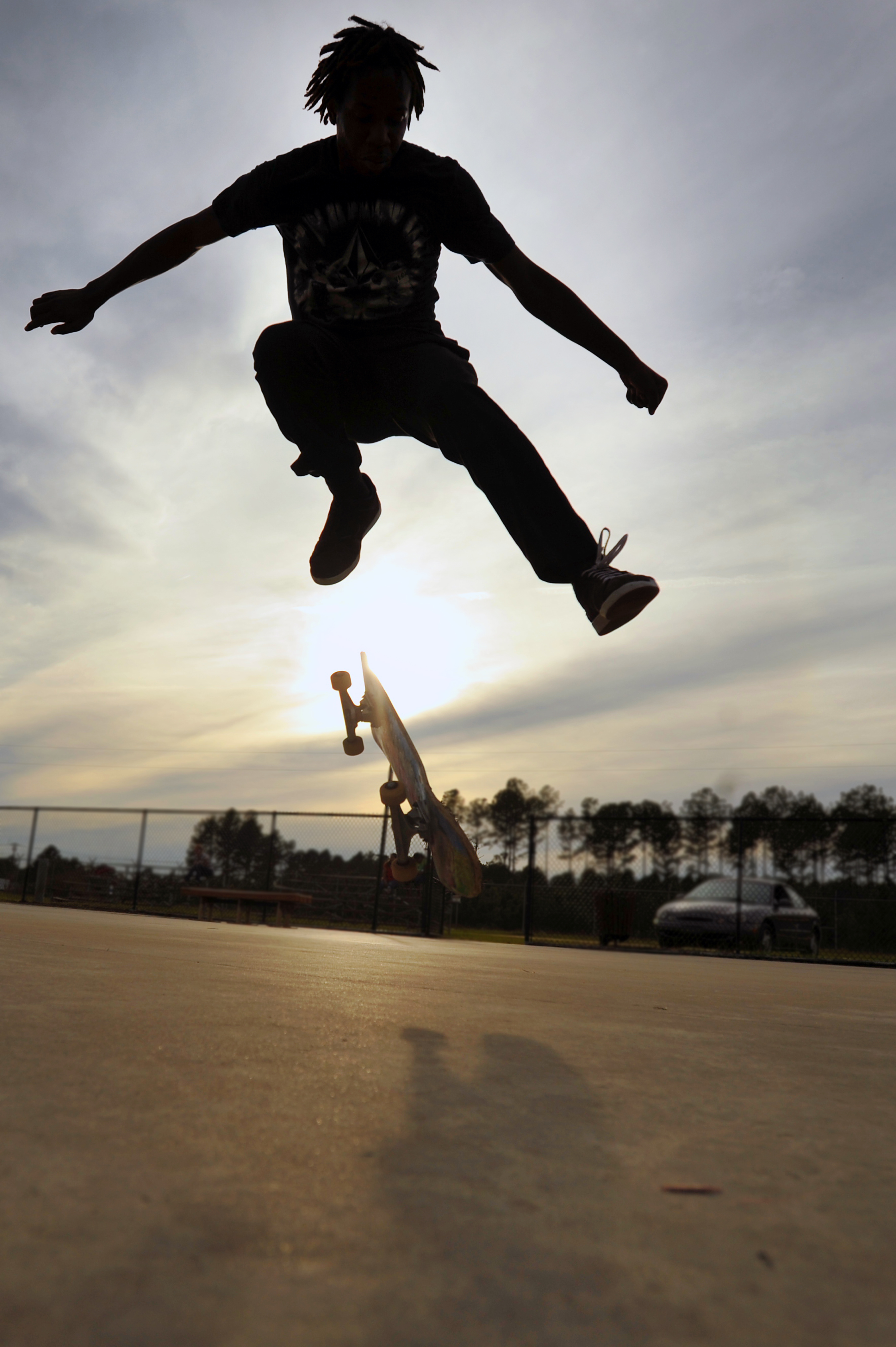 The story calls for us to act with unconditional love in our lives. God is asking us to love openly and freely, to run out into the field without hesitation when someone wrongs us, to forgive them and to celebrate their return to us. While we can all often be the son who holds back their love and holds grudges against those who have wronged us, we are called to a deeper understanding of all those around us and to be the one who runs out into the field, unrelentingly and to love ALL those around us. 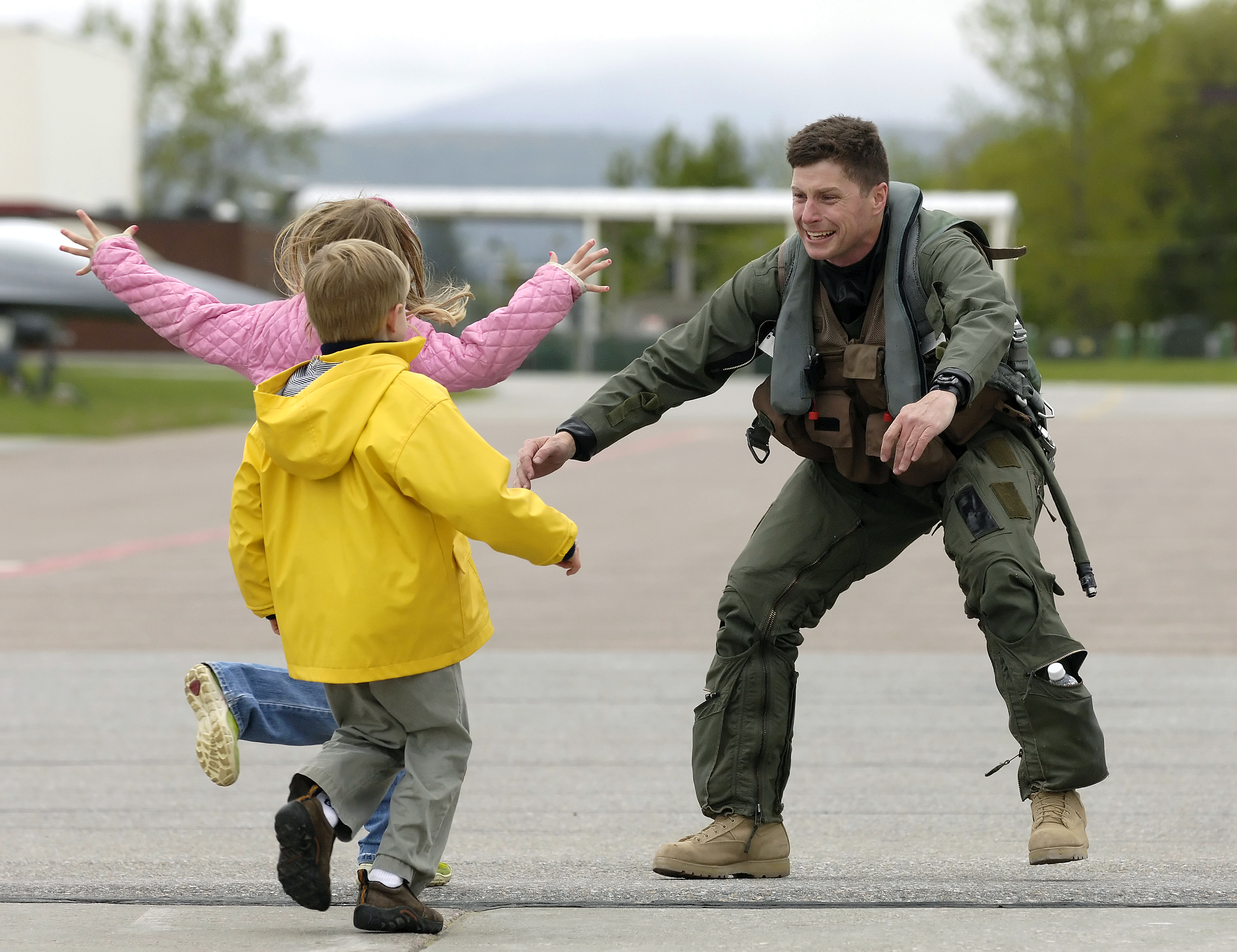