In centuries past, the Church used to be at the forefront of explaining why things are the way we are. Why does it rain? Because God makes it so. How did the earth come to be? Because God created it. The answers to these questions in the past used to be considered the answers that were the truth. However, as time has progressed and science has moved forward, science has begun to answer questions that previously only the church had answers for.

It has reached a point now in our society where many feel that God and the church are at odds with science, which has often lead to many in the church questioning their beliefs. If the Church is wrong about the creation of the earth, then what else is wrong with it? This common question can lead to a slippery slope and can point someone to question everything about their faith. Many people such as Jerry A. Coyne would say that the faith and science are very much at odds with each other. In Coyne book, Faith Vs Fact, he argues that science and religion incompatible and to argue for a bipartisanship is merely unrealistic and should not and can not be done. However, what people like Coyne fail to cover is that the church is not around to teach us about facts of life like how we came to be, it is around to teach us about love, something which science can only determine in a quantifiable sense, where the church can give us examples to live by.

When Galileo was around in the 17th century, it is well known and documented that the Catholic church persecuted Galileo for his view that the sun was at the centre of our galaxy and not the earth. Many people use this to point out that the Catholic church is at odds with science. However, this is actually incorrect. While this model did interfere with Catholic teaching at the time which suggested earth was at the centre, the rest of the scientific community at the time also condemned Galileo for being incorrect. Years after, the scientific community accepted Galileos view and so did the church.

We jump forward to our time now, where we have anti-catholics hounding the Church and asking questions about, The great flood, the creation story, Adam and Eve and much, much more and asking for evidence. In truth, most people within the Catholic Church and its leaders agree that the big bang probably happened, that the earth is far older than the bible would suggest and that some stories like the great flood may have not happened.

Science has a lot to say about love. It can tell us what chemicals in our brain cause us to ‘love’ an activity or to feel ‘love’ towards someone. It can tell us that people with high levels of tolerance and people who talk about their relationship are more likely to stay together in a relationship. However, it cant tell us why we fall in love with some people, and to be honest neither can the church. However, what the church can say to us about love is that our God loves us so much that he sent himself down to earth in the form of Jesus, to live, suffer and die as we all did, for us. 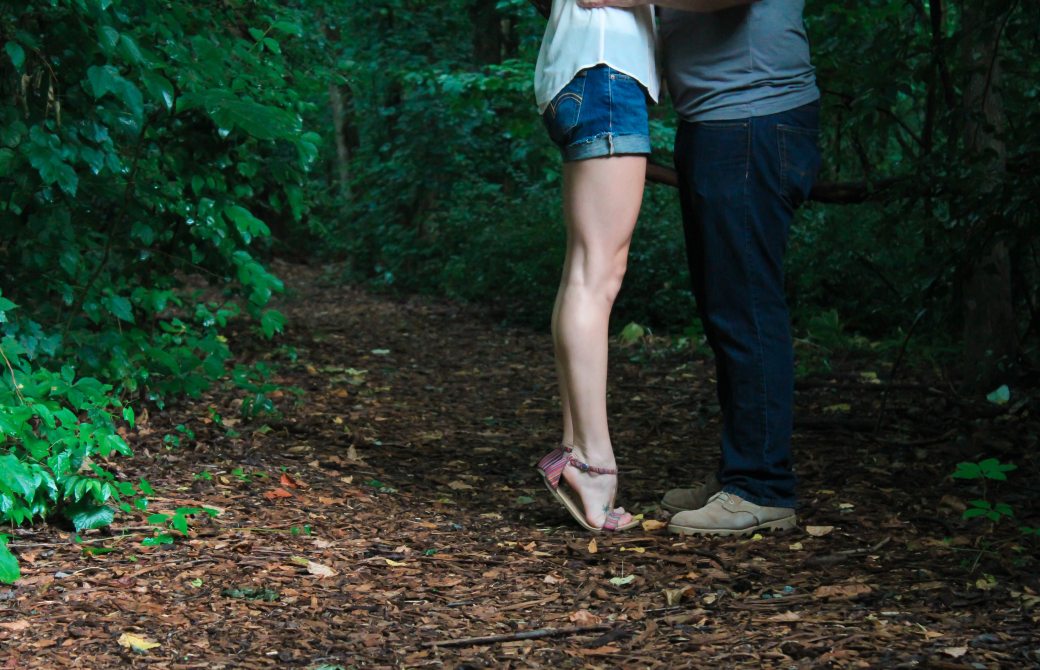 In the 18th century, St Paul of the Cross was sitting in mass and in a moment, he realised something, Jesus Christ died for him, yes he died for everyone, but Paul realised he was loved so much by Jesus and God that he died for him. Nowadays, the church tells us a similar message. The Church can often seem like buzzkills, telling what we can and cannot do and sometimes, while flawed, does its best to encourage us to live our lives following Jesus, the embodiment of love.

So, Science Vs God? No, God gave us wonderful and brilliant minds to discover the world that he had a hand in making. God wants us to see all the amazing things this universe has to offer, and science is a big part of that. However, let us not forget, that while science is fantastic and can discover things such as the creation of the universe, only we can find love and who better to follow than Jesus, who loves us all more than we can imagine.